Life Without Black People!
A very humorous and revealing story is told about a group of white people who were fed up with African Americans, so they joined together and wished themselves away. They passed through a deep dark tunnel and emerged in sort of a twilight zone where there is an America without black people.

At first these white people breathed a sigh of relief.

'At last', they said, 'no more crime, drugs, violence and welfare.'

All of the blacks have gone! Then suddenly, reality set in. The ‘NEW AMERICA' is not America at all - only a barren land.
1. There are very few crops that have flourished because the nation was built on a slave-supported system.

2. There are no cities with tall skyscrapers because Alexander Mils, a black man, invented the elevator, and without it, one finds great difficulty reaching higher floors.

4. Furthermore, one could not use the rapid transit system because its procurer was the electric trolley, which was invented by another black man, Albert R. Robinson.

5. Even if there were streets on which cars and a rapid transit system could operate, they were cluttered with paper because an African American, Charles Brooks, invented the street sweeper.

7. Even if Americans could write their letters, articles and books, they would not have been transported by mail because William Barry invented the Postmarking and Cancelling Machine, William Purveys invented the Hand Stamp and Philip Downing invented the Letter Drop.

8. The lawns were brown and wilted because Joseph Smith invented the Lawn Sprinkler and John Burr the Lawn Mower.

10. Their children met them at the door - barefooted, shabby, motley and unkempt.  But what could one expect? Jan E. Matzelinger invented the Shoe Lasting Machine, Walter Sammons invented the Comb, Sarah Boone invented the Ironing Board, and George T. Samon invented the Clothes Dryer.

11. Finally, they were resigned to at least have dinner amidst all of this turmoil. But here again, the food had spoiled because another Black Man, John Standard invented the refrigerator.

Now, isn't that something? What would this country be like without the contributions of Blacks, as African-Americans?

Martin Luther King, Jr. said, 'by the time we leave for work, millions of Americans have depended on the inventions from the minds of Blacks.'

Posted by Successisyou at 5:17 AM No comments: 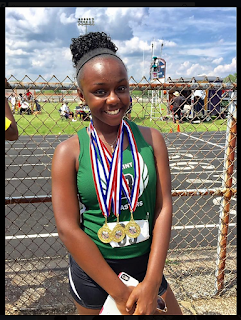 _
Savannah, Congratulations and Best Wishes that your blessings will continue!  A big thank you to Akil Hameed for sharing this great news.
Posted by Successisyou at 3:46 AM No comments:

Affirmative Action - Then and Now

Playlist Length - Approximately 20 minutes
Posted by Successisyou at 6:46 AM No comments:

Tamla Oates-Forney - Because of Them We Can 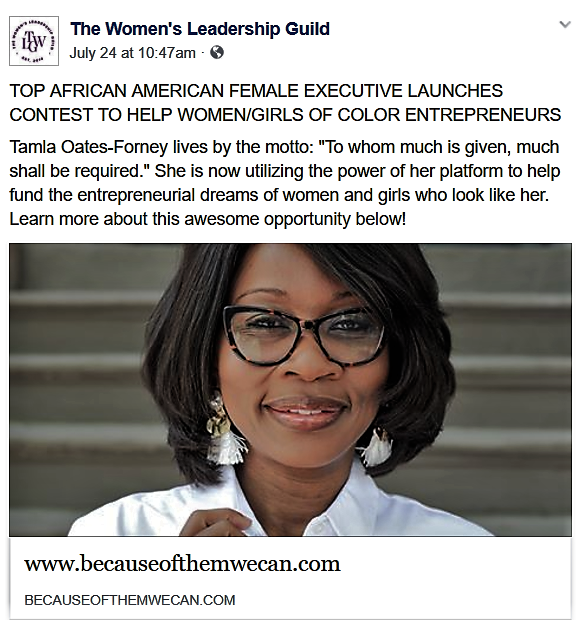 - Photo Credit to Terrell Clark -
_
Congratulations, Thank You, and Best Wishes to Tamla Oates-Forney!
Posted by Successisyou at 5:56 AM No comments: 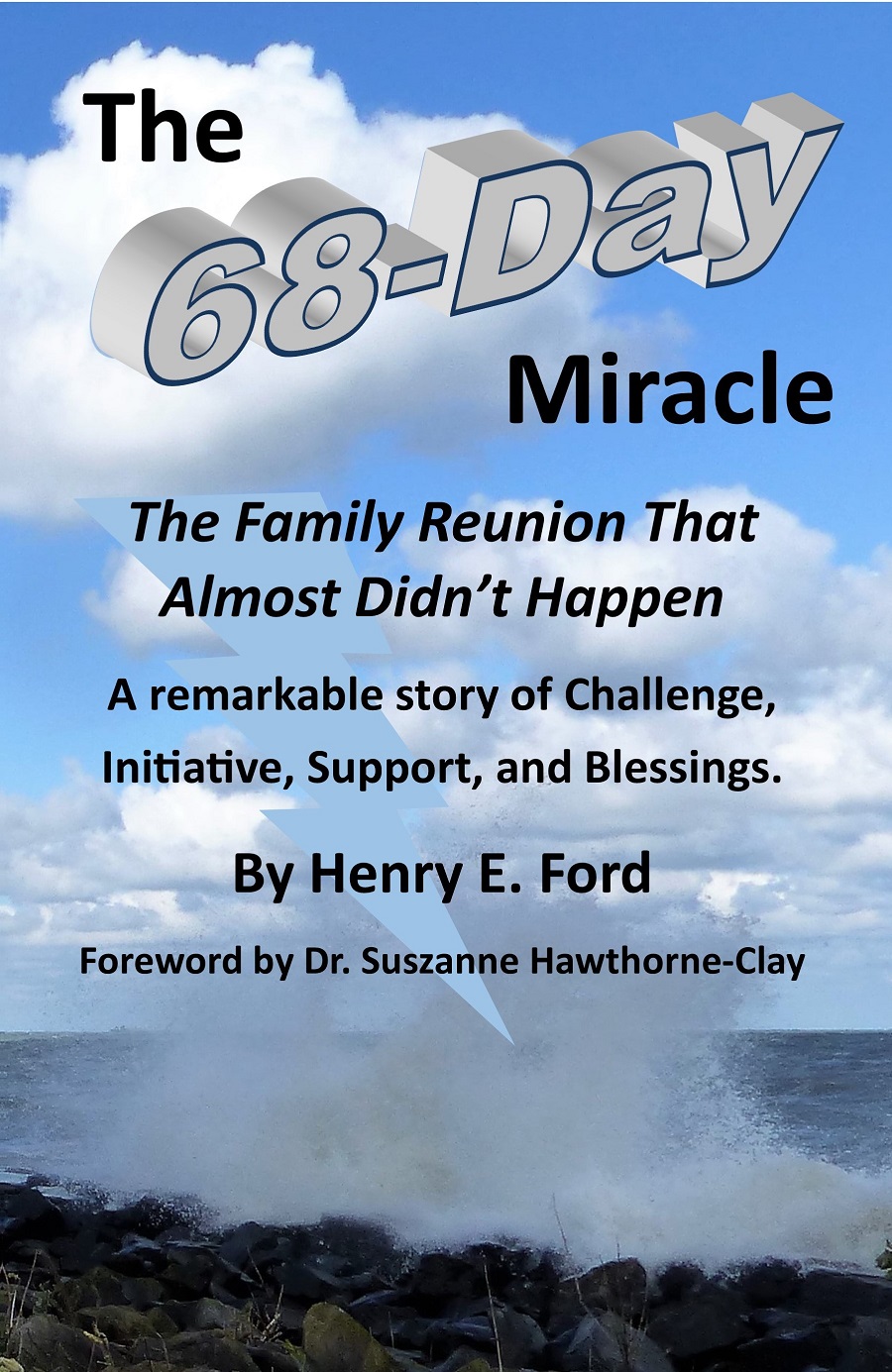 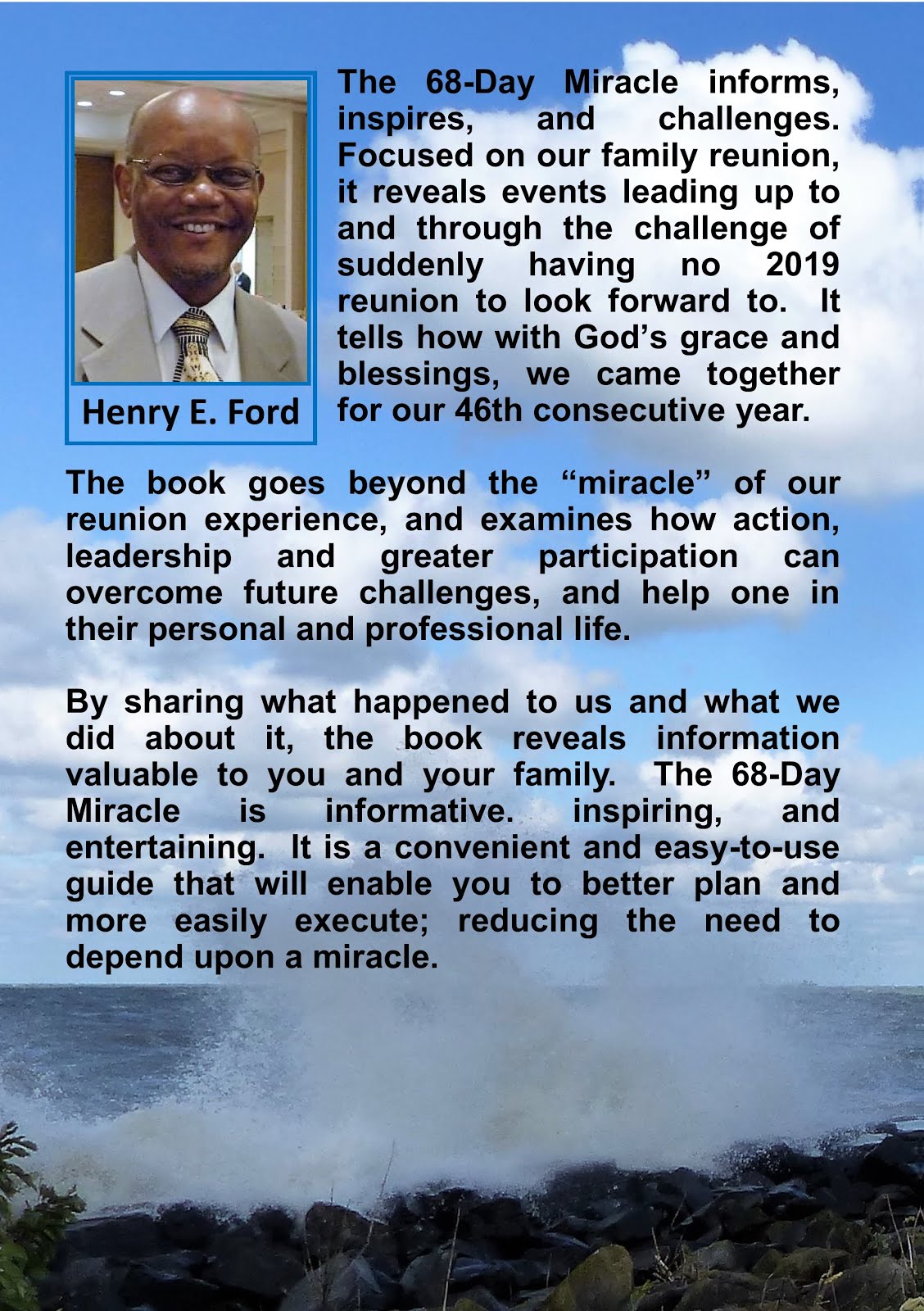